Building solid business relationships to help you grow your business

There is a team of individuals who give of their time and resources in support of the EPNET mission. They are as follows: 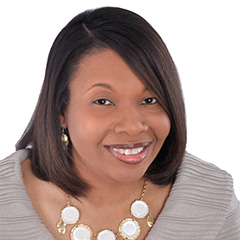 Theresa has a giving heart and loves to connect people. At a young age, she was always having gatherings and planning events to bring people together. She was already networking but didn’t know it. In early 2000, she fell into the event planning profession and has enjoyed planning all types of events for corporations as well as the EPNET organization for over 12 years. Seeing a need for an organization that would not only connect like-minded people together, but also give them an opportunity to do business with each other, she formed the EPNET organization. In addition, Theresa saw a huge void of recognition for entrepreneurs and she filled that void by hosting a Legacy Award dinner each year for entrepreneurs who are leaving a living legacy. In her role as President of EPNET, she works tirelessly to host the best networking and collaborative events in a warm and friendly environment, and continues to spread the message of entrepreneurship around the world. 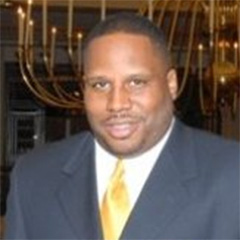 Lee is the proud owner of Willis Grill, a delectable barbecue sauce he invented with his father. Lee has been part of the EPNET team since we began in 2006. He started out as a “helper” and quickly rose in the ranks to EPNET’s Director of Business Development. Lee’s promptness and can do attitude have been a great addition to EPNET, and we are blessed to have him as part of our team. 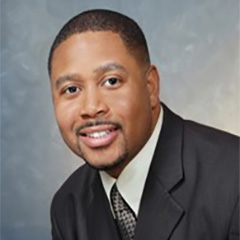 Charles has always had a heart to serve families, especially our young people. From working with the underserved since he was 19 years old, to being an alcohol and drug counselor for the past 17 years, he has always had a passion to see people enjoy an abundant life. One of the ways that he helps is by educating families and setting them up for financial success. He looks to help those to create a living legacy. Being a combat veteran in the Marine Corps (Desert Storm 1991), he has always had a genuine heart to serve. In his role as Vice President of EPNET, Charles helps with promotion of EPNET activities and works side by side with his wife Theresa to bring forth the vision and goals of the EPNET organization.